As I sit here pondering what to write about this German Plum Spelt Cake I’m watching the cold rain drizzle down and leave little glistening orbs at the end of every needle on the pine tree outside the window. Kitty, as per usual, is tucked up beside me, hell bent on stealing my warmth.

I daydream about warmer afternoons, like those of late Summer when these plump, deep purple plums hung low on our tree, beckoning me to pick them and squish their juicy flesh between my teeth. Last year I had the foresight to slice and freeze a few bagfuls so I could savour the taste of Summer while still waiting for Winter to finish loosening its grip.

When the time came, I knew I would be calling upon my Oma to make this German Plum Spelt Cake with me as it is a recipe she has been making for what seems like forever. Although she more recently has taken to making her plum cake with a softer cake base for the ease of it, I wanted her to show me the way she originally made it all those years ago.

Out came her baking mat of 40 plus years, the rolling pin she’s had since she was 16 and a tall cup with marks up the side written in German to measure the gram weight of things like mehl (flour), zucker (sugar) and milch (milk). Of course this little kitchen adventure included making the dough by hand on the counter while she relayed to me the order in which the ingredients landed there, making each well in the middle as we added more and finally mixing it together with two knives because, well, she didn’t have a pastry blender back in the day.

We mixed, we kneaded, we rolled, topped and baked three large sheet pans worth of this German Plum Spelt Cake that day… and I filmed the whole thing! While the footage is likely quite dull to anyone else, it makes me smile to watch and listen to the memories and stories that arose from her while we baked together. 🙂 When the last pan was still warm from the oven we made tea, sat down for Kaffeestunde and mmm’d and ooo’d together over the deliciousness of what we created.

P.S. This recipe is listed almost entirely in gram weights because I decided to keep it as close to my Oma’s original and traditional way of making it as possible.

P.P.S. Simple kitchen weigh scales are super inexpensive, might want to get one. 😉

This plum cake freezes well and can be refreshed in the oven by places directly under the broiler for 30 seconds to 1 minutes after it has fully thawed. 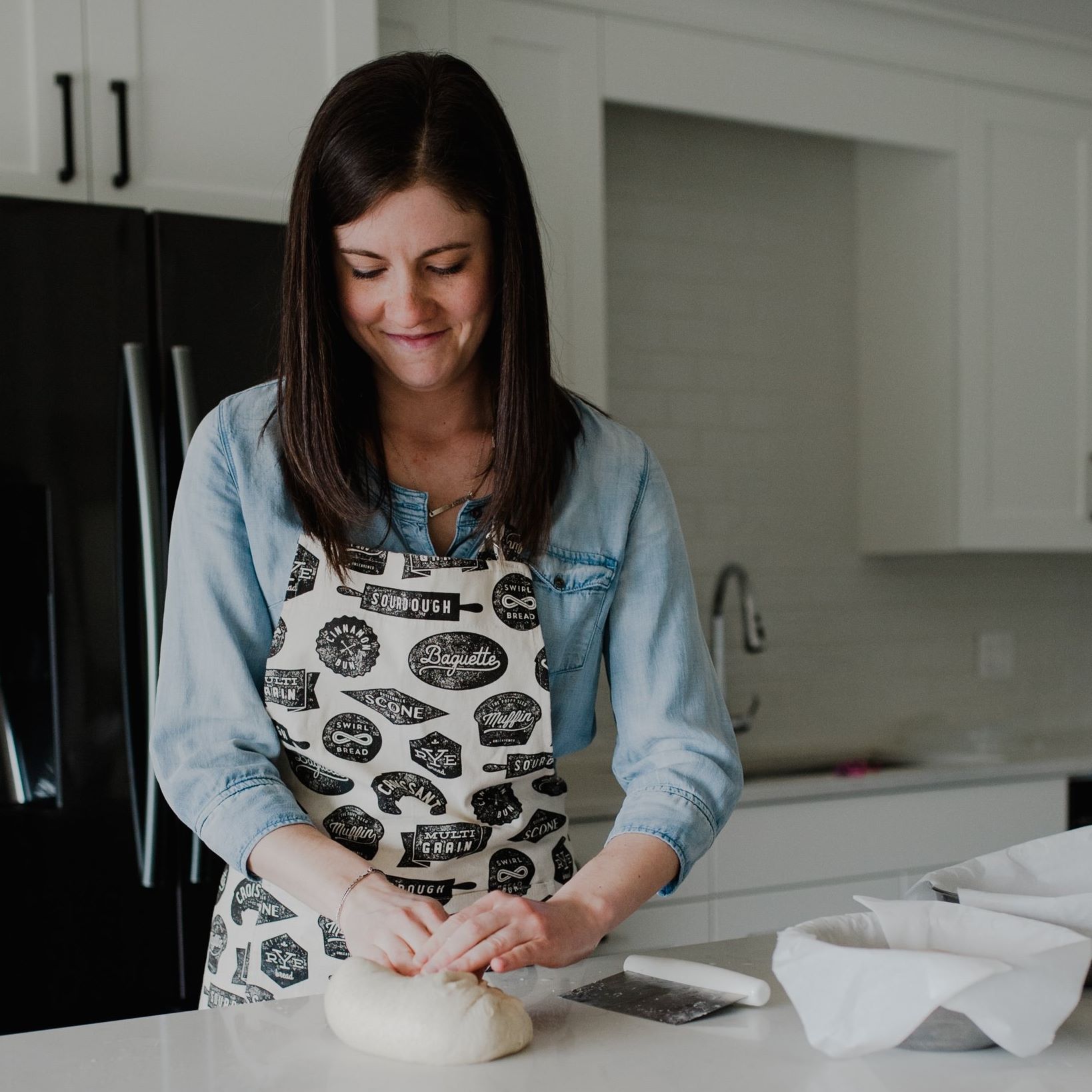